IMAGE AND CAPTION BY GETTY. Portraits depicting late Venezuelan President Hugo Chavez (L) and Cuban late leader Fidel Castro (R) are seen during a May Day rally in Caracas on May 1, 2019. – Opposition supporters demonstrated for a second consecutive day in support of their country’s self-proclaimed leader Juan Guaido as he bids to overthrow President Nicolas Maduro. Maduro and his government have vowed to put down what they see as an attempted coup by the US-backed opposition leader. (Photo by Juan BARRETO / AFP / Getty Images)

Venezuela is in the midst of a devastating multidimensional crisis. Since opposition leader, Juan Guaidó challenged the legitimacy of President Nicholas Maduro and declared himself interim president in January 2019, the ongoing conflict in Venezuela has intensified with seemingly no clear way out. After President Trump almost immediately recognized Guaidó, the US government expected Maduro to be out in 24 hours.

Three months later, Maduro hangs on. New rounds of deadly US sanctions on Venezuela’s oil sector have deepened a longstanding economic crisis. Venezuelans were already suffering from lack of access to basic goods and medicines as a result of the down turn in global oil prices, previous Obama-era sanctions, the Maduro government’s disastrous mismanagement of monetary policy, and the corruption endemic in private and public sectors. In the past month, Venezuelans have experienced crippling blackouts that have left large swaths of Venezuela without electricity and with little water for weeks at a time. The US has repeatedly threatened direct military intervention, an option that many opposition leaders and supporters welcome.

IMAGE AND CAPTION BY GETTY. Venezuelan migrants rest on the road from Cucuta to Pamplona, in Norte de Santander Department, Colombia, on September 15, 2018. – The head of the Organization of American States on Friday said “military intervention” to “overthrow” Nicolas Maduro’s Venezuelan government must not be ruled out for the country mired in economic and humanitarian crisis. (Photo by SCHNEYDER MENDOZA / AFP / Getty Images)

This crisis has broad geopolitical dimensions and impacts. Venezuela does not have a history of mass out-migration. Now, the UN estimates that more than 3.4 million Venezuelans have left Venezuela in the past three to four years searching for jobs and social services elsewhere, with more than half now in Colombia, and significant numbers arriving in Peru, Ecuador, Chile, Brazil, Argentina, Panama, Mexico, and the southern Caribbean. The crisis has divided the international community, with multiple countries from the region and beyond joining the US in backing opposition leader Guaidó. In an effort to defend his rule, Maduro has greatly empowered his own military and turned to China and Russia for support. Venezuela has become a terrain for numerous proxy struggles, including the broad battle between global superpowers to control the region and its oil to more narrow efforts by Trump and Florida senators to find fuel for the 2020 election.

Even with US sanctions and military might behind him, Guaidó has not been successful in his efforts to provoke mass popular mobilization or flip the military. His most recent effort on April 30th and May 1st to catalyze senior military defections and mobilize widespread protest seems to have once again fallen flat.

While there is widespread speculation and game theory chatter about Guaidó’s and Maduro’s complex calculations, lessons I learned throughout my ethnographic fieldwork on community media production in Caracas provide insight to understand aspects of the current impasse. I conducted research with community activists in Caracas in 2006 and 2007, during what was arguably the height of the political project known as the Bolivarian Revolution led by Hugo Chávez. In the first decade of this century, Venezuelans experienced improved health indicators and enjoyed expanded access to education, housing, and media production. Redistribution of oil wealth allowed poor and middle classes newfound access to commodities. Historically disenfranchised populations experienced a sense of empowerment grounded in their everyday involvement in building new institutions.

IMAGE AND CAPTION BY GETTY. Children eat lunch at a Bolivarian School, part of Hugo Chavez’s plan to reform the country, on April 24, 2003 in Caracas, Venezuela. Bolivarian Schools are free to the students, offer art and music classes, and also give the children two meals a day. The school is in session all day, instead of a half day like some elementary schools. (Photo by David Rochkind/Getty Images)

Far from centralizing total control, I found that during Chávez’s presidency state institutions became even more uneven, expansive, porous, and disorganized. Multiple agendas proliferated, with positive and negative consequences. This loosening of institutional cohesiveness happened alongside Chávez’s assertion of strong executive control and centralization of power. All this left room for leftist and popular projects to grow and develop in and along state institutions, even when they contradicted other official state projects. The state emerged as an uneven process and a web of social relations in which activists engaged in class struggle for control and direction of state institutions. Community activists developed a view of the state not as a central headquarters of power but, instead, as a process they could shape.

Trump’s recent efforts to oust Maduro follows almost two decades of US efforts to destabilize Venezuelan governments through direct and indirect intervention. For much of this time, US officials and the Venezuelan opposition worked hard to portray Chávez as a dictator who undermined democracy by pointing to Chávez’s threats to press freedom. This campaign reached a crescendo in 2007 when the Chávez government decided not to renew the television broadcast license of RCTV, a television station that had been a staple of Venezuela’s corporate-dominated media world for more than fifty years and had played a role in supporting the 2002 US-backed coup attempt against Chávez.

Juan Guaidó, the opposition’s now self-anointed president, cut his political teeth demonstrating to protect a corporate television station in the name of press freedom. In his early twenties at the time, Guaidó, together with mostly middle-class young people, attracted worldwide attention protesting against the Chávez government’s decision to take RCTV off the open public airwaves. In this conflict over the meaning of freedom, we can understand some of the dynamics that animate the battle for Venezuela today.

IMAGE AND CAPTION BY GETTY. A woman feeds a girl at La Bombilla on April 18, 2019 in Caracas, Venezuela. Political and economic crisis has triggered a food emergency in Venezuela. Most supermarkets and shops do not offer a wide variety and amount of food and goods due to the shortage that affects the country. (Photo by Eva Marie Uzcategui/Getty Images)

At the root of what Guaidó and many other opposition protestors defended was a narrow version of political rights. Absent from their defense of freedom was consideration of the Bolivarian movement’s efforts to expand economic and social rights to housing, healthcare, food, and media production. My interlocutors at Catia TVe, a community television channel based in a poor neighborhood, argued that without economic and social rights, press freedom was a luxury of elites. My interlocutors fought to further democratize access and socialize ownership of media resources. (In Channeling the State, I document how community media producers faced enormous intransigence from their own allies in state institutions in their efforts to remake and retake media outlets in the interest of the poor.)

Today, Guaidó and his advisors, including the rightwing economist Ricardo Hausmann, offer only a return to a neoliberal politics that denies economic and social rights, while promising an anemic approach to political rights. This world view in part explains why, despite the immense suffering Venezuelans are experiencing and the widespread disgust with Maduro, most community activists I worked with will never embrace Guiadó or the opposition. Notwithstanding their scathing criticisms of Maduro for his corruption and concentration of power, they believe that in the current conjuncture, the Maduro-led state is the only possible terrain upon which to fight for popular democracy.

In the meantime, Venezuela is going through an abrupt, unplanned, and unjust transition off of fossil fuels. As a result of the US sanctions that began in 2019, oil production has fallen 36.4%, which economists link to the loss of human life. While many around the world are joining together to imagine what a just transition off dependence on fossil fuels might look like by creating alternative economies, in Venezuela we see front and center the impacts of suddenly turning off the taps. 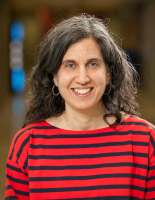 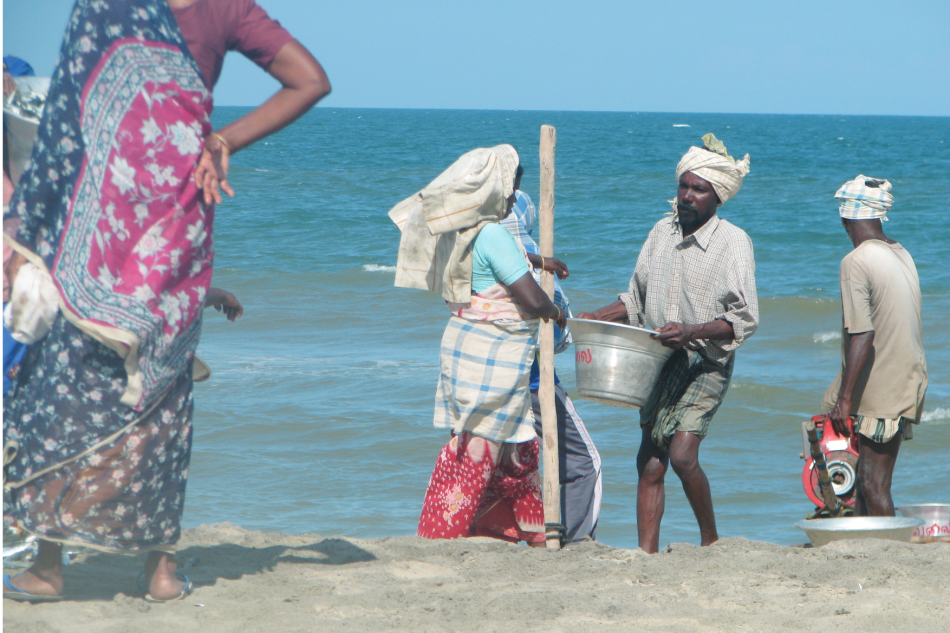 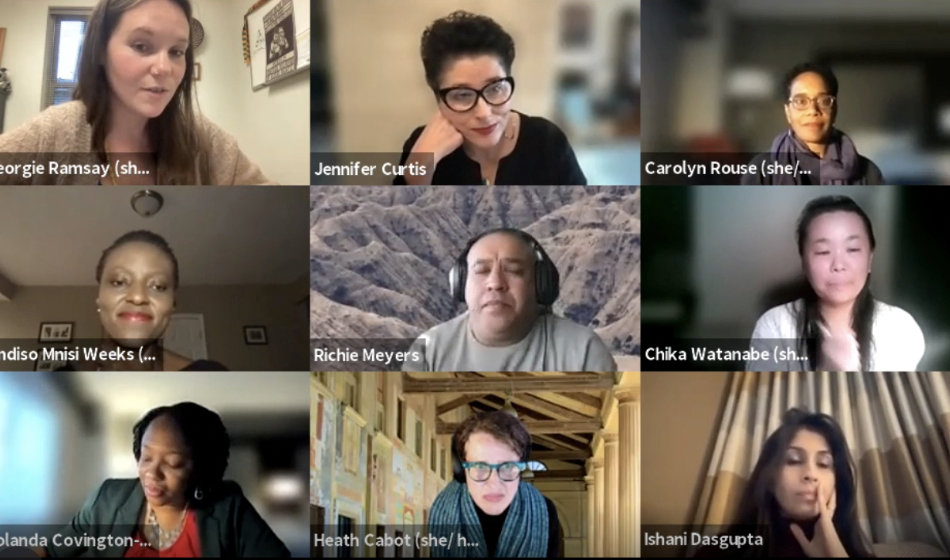 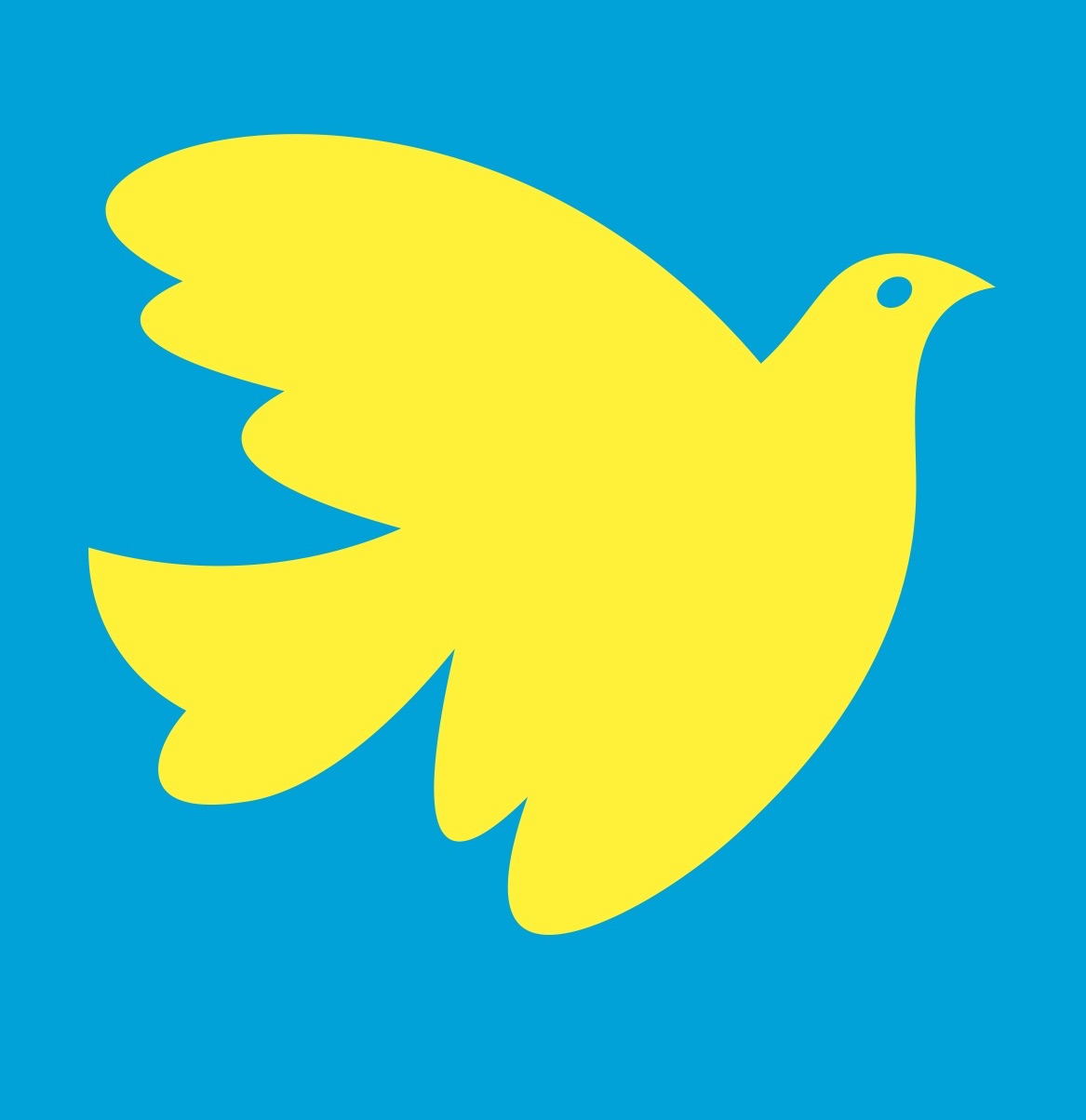 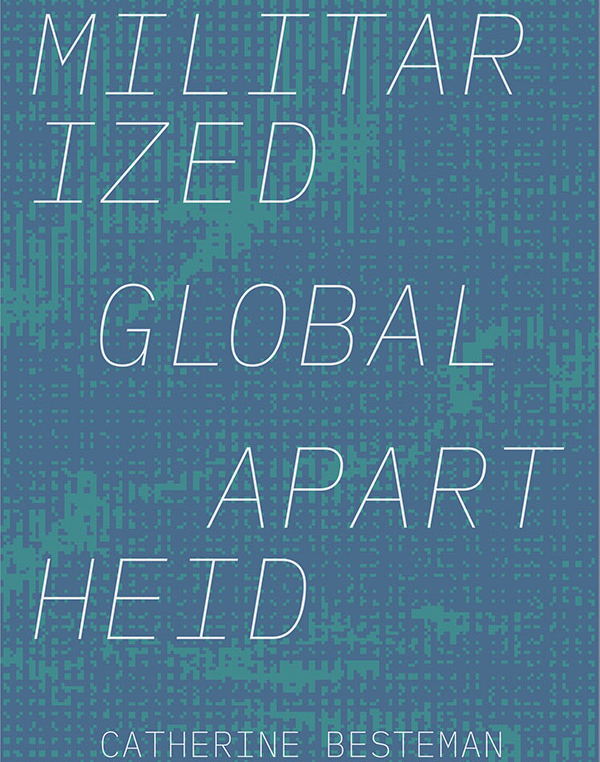 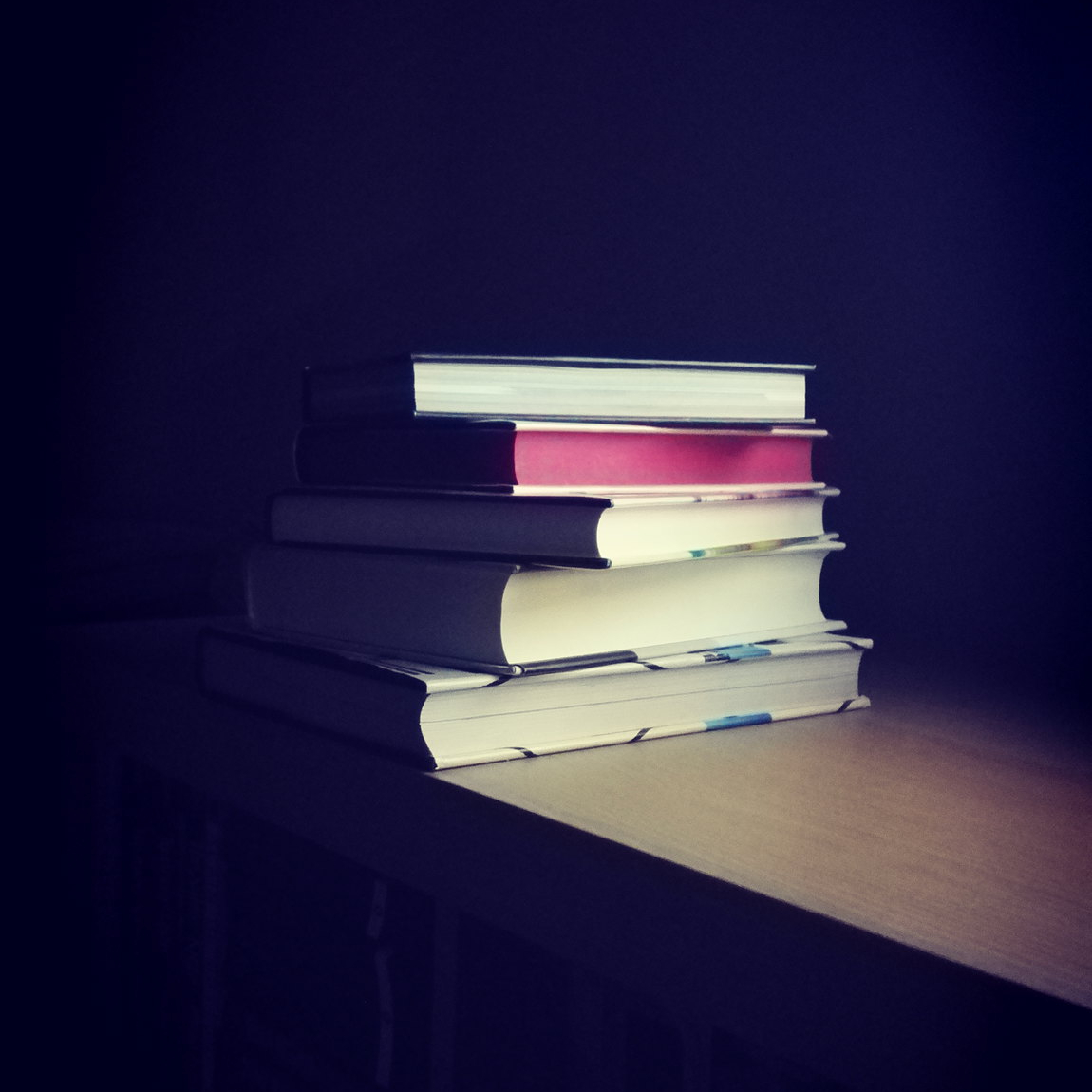