Living in the United States without legal status has always been problematic. In recent years, however, intensified forms of enforcement have profoundly criminalized illegality, while simultaneously closing off any possibility for legalizing the status for millions of migrants.  Since the 2000s, and especially in the wake of September 11th, 2001, new enforcement practices that extend far beyond the border with Mexico have profoundly transformed the lives of Mexican migrants living across the country, rendering illegality a state of precarity without any immediate hope of resolution.  The extensive social impact of these changes is the focus of sociologist Joanna Dreby’s work in Everyday Illegal: When Policies Undermine Immigrant Families. Her ethnography focuses on the lived experience of this illegality, which has come to shape sibling relationships, internal family labor dynamics, gender disparities, potential social mobility, and identity formation.

Dreby defines illegality as an awareness of legal status and the attempts to navigate that status that shapes the lives of unauthorized migrants as well as others in their family. She uses in-depth fieldwork with Mexican migrant children and families in Ohio and New Jersey to explore these questions, through a combination of participant-observation, in-depth interviews with children and their families, and observations in various social settings, including schools. Additionally, she incorporates her own life, drawing on her personal experience having been married to a Mexican migrant struggling with legal status, living with “the creeping consequences of illegality” (p. 8) as she and her children face the possibility of deportation for their father. Her experience highlights one of the strongest contributions of her work to migration studies: the complicated ways divisions now manifest internally within families, demonstrating the pervasive forces that shape migrants’ lives. Dreby’s work further reveals how new enforcement practices that criminalize illegality and render legalization unattainable have transformed legal status to take on the power of other forms of social distinction that generate inequality, such as race, class, and gender.

Dreby focuses her sociological research on the impact of new patterns of enforcement, resulting in a sustained sense of vulnerability that shapes the psychological, social, and economic worlds of migrants and their families.  A powerful way illegality shapes lives is through the threat of deportation, which Dreby addresses in Chapter 2, “Nervios.”  Often, a routine traffic stop can turn into an arrest and then deportation, resulting in a ‘culture of fear’ that disproportionately affects women. Inés, for instance, suffers an ataque de nervios, a common form of stress and anxiety in response to the threat of deportation faced by her husband (p. 21).  That sense of ultimate precarity and vulnerability before the law and the state could have been theorized further, but ultimately, the fine-grained ethnographic account demonstrates the structural effects of illegality.  Although men are targeted for deportation more frequently than women, the resulting economic hardships that make some women become “suddenly single mothers” (pp. 31-32) have a profound emotional and social impact on everyone in the family, including women and their children, as well as the fathers who become separated from their families and unable to easily support them from Mexico.  Although such fear may seem an expected part of life for unauthorized migrants, Dreby notes that the way such fear now shapes the landscape for communities far from the border with Mexico reveals an important shift stemming from the new regime of enforcement.

The gendered experience of illegality also extends beyond the psychological impact of the threat of deportation. Chapter 3, “Stuck,” addresses the complex power dynamics that emerge in ‘mixed status families,’ where one member may have citizenship or legal status and others do not. Because the very possibility of legalizing status is now so out of reach, new forms of dependency develop that render relationships uneven and leave permanent divides within such families. These disparities then translate into increased household work for unauthorized family members, as well as other forms of power negotiations. The impact of such inequality on children is the subject of Chapter 4, “It’s Not Fair,” exploring how status “complicates the webs of dependency between parents and children” (p. 95), including how children with status may feel authorized to engage the state in relation to parents without status.  This also marks distinctions in the lived experience of these children compared to siblings who are not authorized, resulting in disparities in possible social mobility and educational opportunities.

The impact on children is further explored in Chapter 5, “Stigma,” where Dreby pursues the different ways children navigate the status of illegality and immigration in their lives in different contexts, New Jersey (a more urban community with higher numbers of immigrants) and Ohio (a more dispersed immigrant population). For many children, the word ‘immigrant’ has become synonymous with “unauthorized” (p. 147), resulting in a stigma that they then have to navigate. Further, as evidenced in the case of Preciliano (pp. 137-144), such stigma has profound social effects for children in their peer groups.  Being more aware of the way illegality shapes a child’s experience may be critical for schools to address teasing and bullying that may be going on. As her work in New Jersey and Ohio reveals, environment and community affect the way immigrant identity and legal status become salient as points of social distinction and sources of alienation, bullying, and stigma in school contexts.  Ultimately, Dreby concludes that legal status has essentially become another structural force that generates inequalities, inhibiting the possibilities for agency, autonomy, and self-determination, and as such, should be addressed in formulating immigration policy.

Dreby’s study represents an important contribution to understanding the abiding impact of such policies on individuals and families in various contexts in their lives – including the home, family relationships, social interactions with peers, and school experiences. Although her work is based on ethnographic research and her narrative techniques include features that will be familiar to cultural anthropologists — such as the inclusion of her personal experience into the account and anchoring each chapter in a personal story — there are certain theoretical questions that could be further pursued.  Dreby’s work chronicles the different meanings illegality takes on in different contexts, and one of her key arguments is that immigration is not just a legal issue, but a social one, and that administrative status can have comprehensive social impacts. This doesn’t display the nuance legal anthropologists may otherwise accord to examining how categories inherently shape social life, just as we render them meaningful and negotiate them in various ways.  Further, there are also important insights into the new ‘culture of fear,’ the pervasive borders dividing families internally that may be reshaping kinship, and the nuances of visibility as they articulate with legality that could be important points of departure for further theoretical development.

Overall, however, her significant contribution is demonstrating how legal status profoundly impacts children and families. Given the ways “illegality becomes a primary axis for social difference” (p. 179), she urges policy makers to consider the importance of reframing how we understand legal status.  Unless there are changes to pathways to legalization — that require decriminalizing immigration — illegality will continue to hold tremendous power in shaping social difference, with impacts on the social worlds and trajectories of children and families.  She thus argues for taking such abiding impacts into account when evaluating what is at stake in current immigration policies and when considering reforms.  In sum, Dreby’s work represents an important contribution to chronicling the impacts of policy on migrant lives, especially taking into account the perspective of children, and will be of interest to anthropologists studying policy, migration studies, and how political and legal categories shape daily lives. 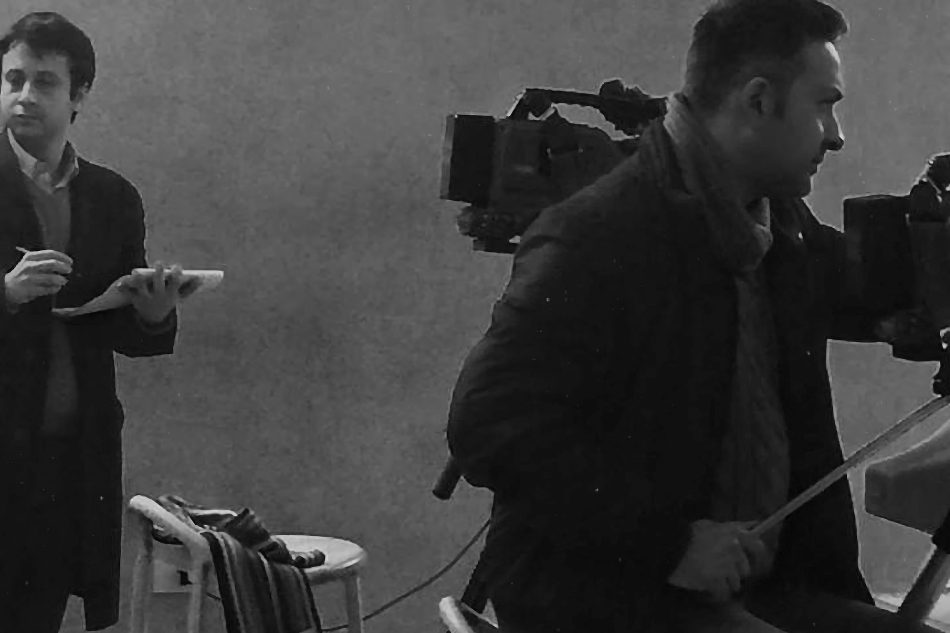 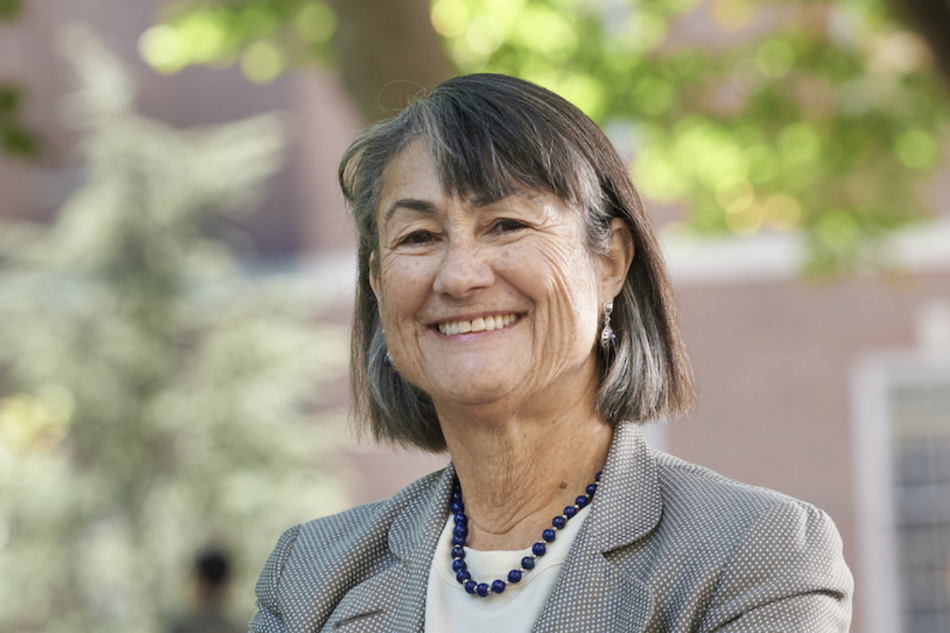 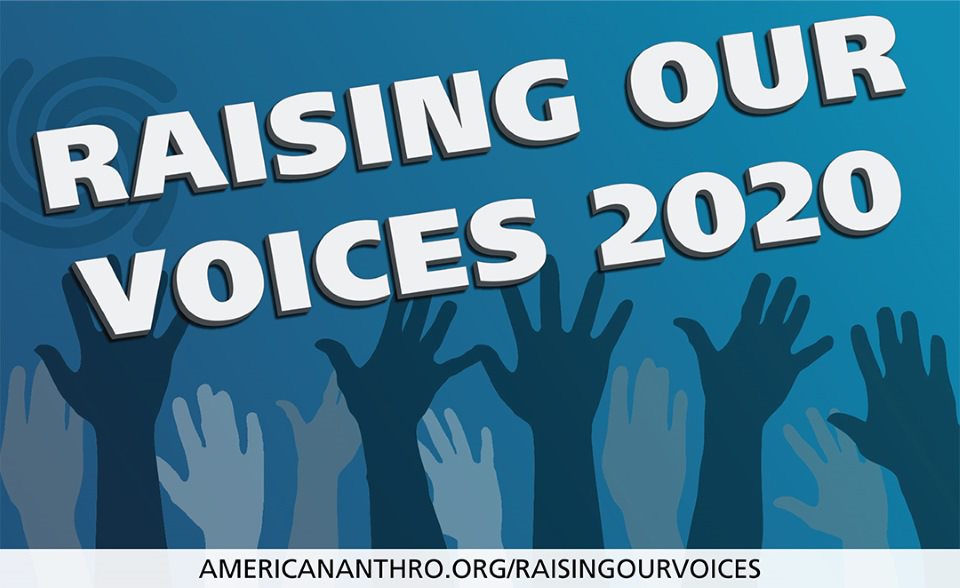 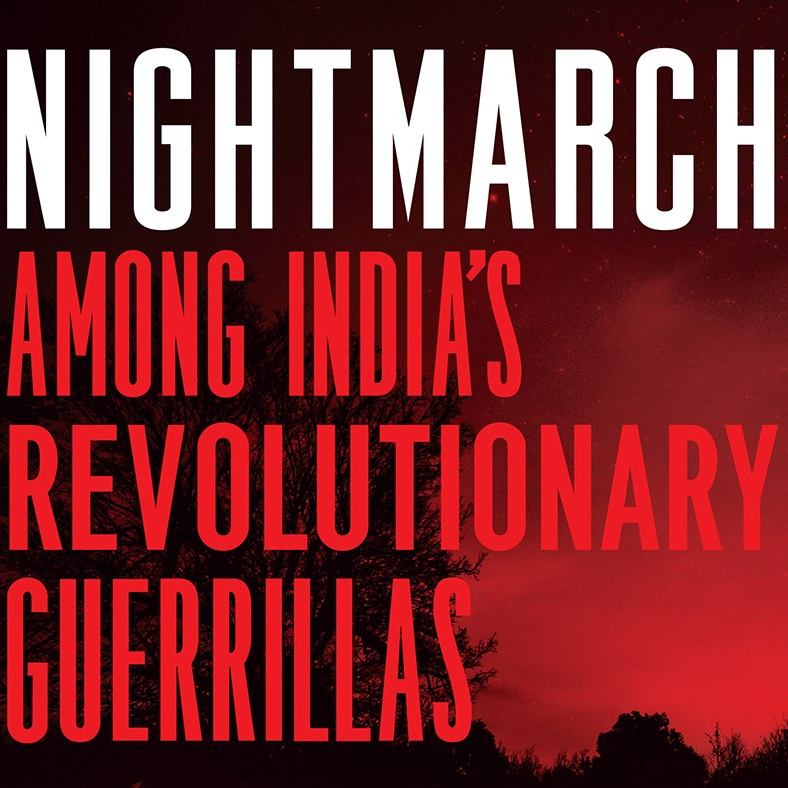 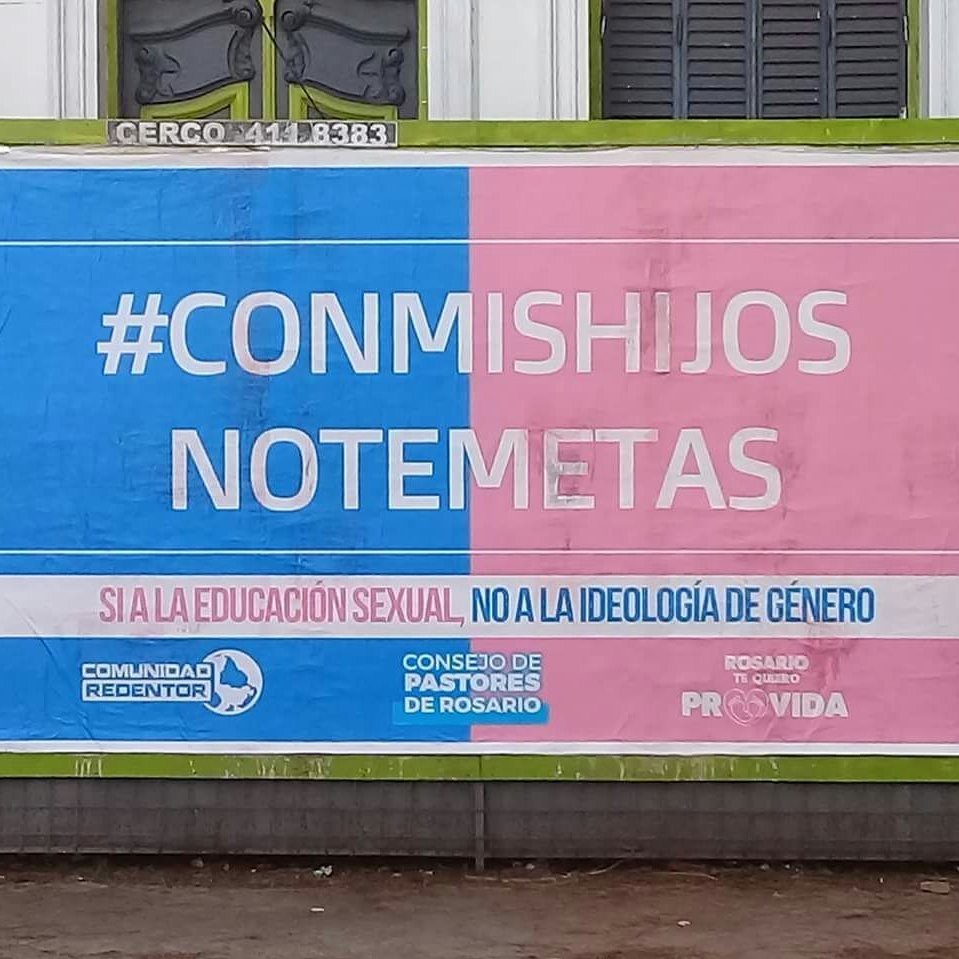