The 2014 Association for Political and Legal Anthropology (APLA) Student Paper Prize winner is Andrea Pia for her essay, ‘We Follow Reason, Not Law’: Disavowing the Law in Rural China. The 2016 call for submissions is available through the APLA’s website. 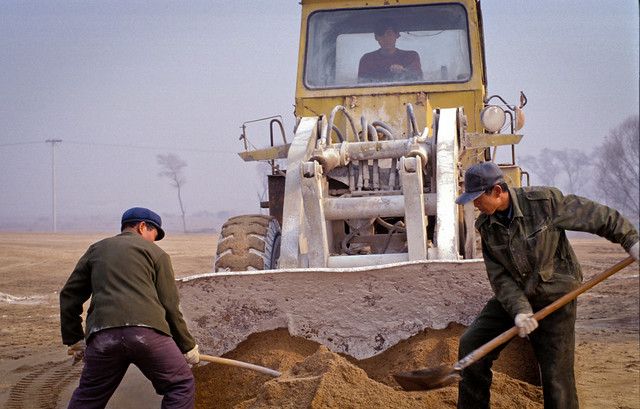 PoLAR: Political and Legal Anthropology Review features a number of past winners’ work:

2011: Past Loss as Future? The Politics of Temporality and the “Nonreligious” by a Japanese NGO in Burma/Myanmar
Chika Watanabe in Volume 36, Issue 1

2009: The Citizen-Soldier: Masculinity, War, and Sacrifice at an Emerging Church in Seattle, Washington
Jessica Johnson in Volume 33, Issue 2

2008: Becoming Maya? The Politics and Pragmatics of “Being Indigenous” in Postgenocide Guatemala
Karine Vanthuyne in Volume 32, Issue 2 and Virtual Issue on NGOs

2006: Sexual Citizenship: Articulating Citizenship, Identity, and the Pursuit of the Good Life in Urban Brazil
Tomi Castle in Volume 31, Issue 1

2004: Master of the Wood: Moral Authority and Political Imaginaries in Haiti
Greg Beckett in Volume 27, Issue 2

2001: Ambivalent Builders: Europeanization, the Production of Difference, and Internationals in Bosnia-Herzegovina
Kimberley Coles in Volume 25, Issue 1

1999: The ‘Honor’ of the State: Virginity Examinations in Turkey
Ayse Parla in Volume 23, Issue 1

1998: Down By Law: Responses and Effects of Sampling Restrictions on Rap
Nitasha Sharma in Volume 22, Issue 1

1997: Suffering and the Identification of Enemies in Northern Nigeria
Conerly Casey in Volume 21, Issue