PoLAR: Political and Legal Anthropology Review celebrates the 50th anniversary of the Law and Society Association (LSA) by dedicating its 2014 virtual edition to the LSA annual meeting theme: Law and Inequalities – Global and Local. Recognizing that law and inequalities affect individuals, groups, nations, and transnational networks, this issue revisits enduring socio-legal concerns by focusing on “the role of law and legal institutions in sustaining, creating, interrogating, and ameliorating inequalities.”

The issue includes nine articles and four postscripts that feature ethnographic research conducted across the globe, as well as an interview with Susan Bibler Coutin and Sally Engle Merry about persisting and emergent concerns related to law and inequality. 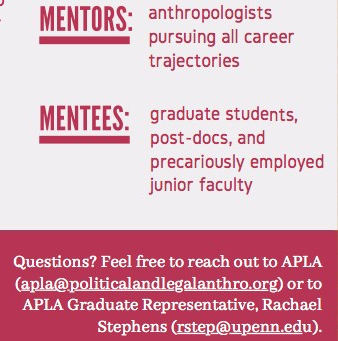