This essay is part of Reflective Conversation: Revisiting and Revitalizing Ethnographies of Legislatures

Ilana Gershon’s brilliant review essay on cultural pluralism and law casts a wide net, opening a number of questions around the problem of representation.  By comparing the substantial body of ethnographic literature on how culture is construed in courtrooms with the nascent field of legislature studies, the article shows how representation works differently in these contrasting contexts.  What is at stake is, in fact, the relationship between specific acts of representation and how these are rhetorically tied to more general contexts.  In the case of courts, people are made to stand for a monolithic community defined by a reductive conception of culture, whereas legislators might be marked by their culture while working to represent multitudes, thereby opening the question of pluralism to forms of contestation that are perhaps unavailable in the courtroom context.  For this reason, Gershon suggests we should pay more ethnographic attention to the work of culture in law-making insofar as it can lead to more systematic changes than the use of culture in courtrooms can.  Reflecting on this aspect of Gershon’s argument, I have no great insights into why legislation has generally taken a backseat to courtroom ethnography.  But I suspect that this imbalance has to do with the regnant conception of law as a universalizing force that must be contextualized (after all, that’s what ethnographers tend to do) and this tendency probably extends beyond the question of cultural pluralism.  That is, anthropology itself might replicate some of the same conundrums as courtroom contextualization because the discipline has long tended to move from general theories about social life to the cultural particulars of an ethnographic “case.” 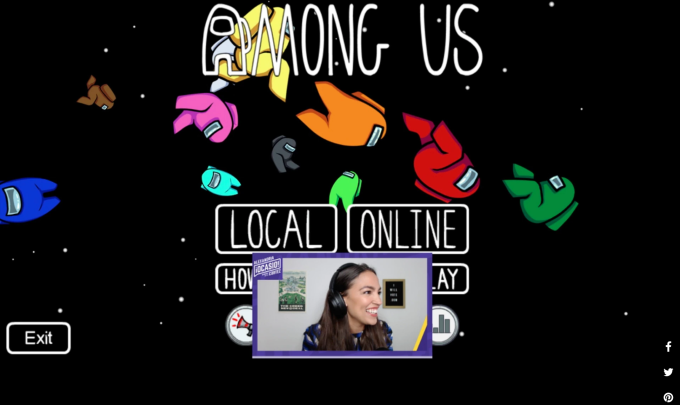 Turning to the question of how we in anthropology should take up the question of legislation in our work, I would like to take this opportunity to think through some of the dynamics that cut across the court/legislature divide.  I do so not in an effort to bring the tools developed in the study of courts to bear on ethnography of the legislative process per se, but to think about how the power of both courts and legislatures are mediated by dynamics of mass publicity.  One of the important insights I take from this incredibly erudite piece of critical synthesis has to do precisely with the movement from general laws to particular cases in the context of courts, and how this contrasts with the “move from a set of contexts that appear to create a need for remediation to a general rule addressing that need” in legislation (Gershon 2011, 156).  For the remainder of this short commentary, I would like to take up the concept of “remediation,” which is somewhat peripheral in Gershon’s piece, but which I understand in this usage to be a problem of legislation as reframing so as to ameliorate a particular social context through generalization.  It is worth remembering that “remediation” is also a term of art in media studies referring to how one medium provides content for another through framing processes.  Such reframing, or remediation, is done to bring the laws of the polity more in line with the norms and even the aspirations of those who would be represented in the legislature: the people.  It is also done through a process that brings one formal medium in contact with another.  But how does the legislator come to the know the norms and aspirations of this phantom subject they are elected to represent?  How do they engage with, or even mold this system of values in their attempts to generalize and through what media? 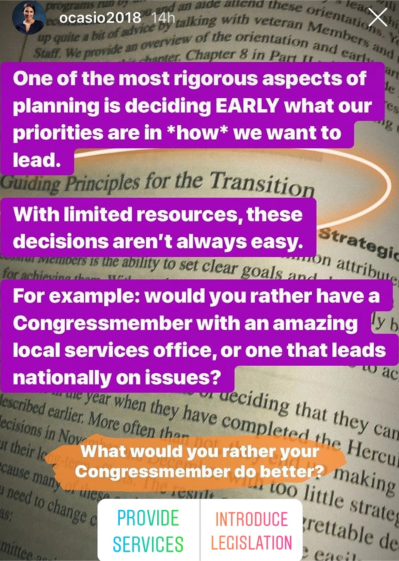 Elections and the massive public relations apparatus that has developed around these rites of democracy are a large part of the story that might provide answers to these questions.  But the work of remediation as mass mediation extends beyond these forums, into the constant stream of commentary and jousting we consume on Twitter or through other media sources as important pieces of law-making are being fought out in legislative chambers.  Legislators also consume these narratives even as they work to shape public uptake of their acts.  As I sat down to write this commentary, for example, U.S. Senator Joe Manchin was at the center of struggles over a voting rights bill that was being fought out as much in the public sphere as in the Senate.  And his appeal to bipartisanship in the face of state-level movements to disenfranchise minorities on one hand, and national level Democratic efforts to secure voting rights for all, on the other, was voiced through media platforms supported by some of the very same affluent donors who might have political stakes in suppressing the original, more levelling version of the legislation.  Remediation, here, depends on appeals to the (unmarked) public in an attempt to generalize what is framed as a “centrist” position while ignoring the fact that Republican opposition to voting rights is targeted at those who are already marginalized in the voting process.  Representative Alexandria Ocasio-Cortez, for her part, took the battle to shape narratives around the voting rights bill to a wide number of news television channels where the force of her arguments against Manchin also depended on appeals addressing a general need outside of the narrowly conceived legislative process. And it is not only legislators who remediate through mass publicity.

In my own work on judicial publicity and the mediatization of law in India, the problem that “others will evaluate their actions in terms of whether they are providing accountable representation,” which Gershon (2011) attributes to legislators, extends also to High Court Justices (156).  Judges have a representative function too in terms of their own social backgrounds. Although judges aspire to distanced majesty, people pay attention to the ethnic, caste, community, and gender makeup of the courts. But just as importantly, they claim to represent the general good in their judgements, as they often move from the particulars of a case to comment on society at large through obiter dicta, things said by way of argument that have no legal standing in the ratio decidendi, the reason for the decision that sets a compulsory standard for other courts to follow within a jurisdiction.  And it is through their judgements that justices are evaluated in terms of their representativeness.  While justices of the higher appellate system in India have long enjoyed a sort of pulpit to address the polity, the pressures of mediatization have made them much more responsive to the question of mass uptake and evaluation in recent years.  I would furthermore argue that this dynamic is not particular to India.  Consider, for example, a domain where the legislative and juridical fields meet: in the highly-publicized context of Supreme Court nominee confirmation hearings in the U.S., when Brett Kavanaugh’s performance before news media was widely debated precisely in terms of accountable representation.  Overall, the mediatization of law has made the question of “institutional vantage point” that Gershon (2011) has elucidated so elegantly perhaps less easily defined in those moments where public concern plays a powerful role in the process of remediation (170). 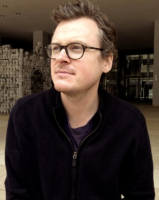 Francis Cody is an Associate Professor in the the Department of Anthropology and the Asian Institute at the University of Toronto.  His research focuses on language and politics in southern India.  He first brought these interests to bear on a study of citizenship, literacy, and social movement politics in rural Tamilnadu. This work was published as a book called The Light of Knowledge (Cornell 2013), winner of the 2014 Edward Sapir Book Prize awarded by the Society for Linguistic Anthropology.  Cody’s more recent research traces the emergence of populism and transformations of political publicity through Tamil and English news media. This work explores questions of law, technology, and violence in claims to representing popular sovereignty.  Taken as a whole, his work contributes to the transdisciplinary project of elaborating critical social theories of mass mediation and politics in the postcolonial world.