Postscript to When Blood Has Spilled: Gender, Honor, and Compensation in Iranian Criminal Sanctioning

Since the publication of this article, “When Blood Has Spilled”, many readers have asked me what happened in the criminal trial recounted herein. When the hearing I attended ended, the judges had not yet determined the guilt or innocence of the defendant. In a follow-up interview with the prosecutor on the case just a few months after the date of publication, I learned that Hamid, the defendant, had been found not guilty and was released.

In that article, my attention focused on the practice of law in a Muslim context. That is, I explored how Islamic principles are codified as law and then practiced in Iran, a state whose leaders have been attempting a unique integration of civil legality with Islamic standards since that country’s 1979 revolution. That integration is incomplete and continues to be a process, resulting in frequent new developments. For example, in 2013, the Iranian legislators passed, in final form, the Islamic Criminal Laws of Iran, a first since the revolution. Up until then, the criminal codes were temporary and renewed every five years by parliament.

In fact, the lengthy recess in Hamid’s case, which the judges called in order to visit the site where the alleged murder took place, was an exercise brought about by a newly expanded element of judgment specific to Shi’a jurisprudence, judge’s knowledge (elm-e qazi). Elm-e qazi is one of the four accepted methods for determining the guilt or innocence of a defendant and permits judges to make decisions based on their own reasoning.[1]

Article 211 of the criminal codes construes the meaning of this method as the judge’s “certainty resulting from evidence brought before him.” Earlier revisions to the criminal codes, which applied in Hamid’s case, required that judges state the basis for their reasoning. This somewhat new requirement has provided defense lawyers with fresh opportunities to present evidence and to evoke doubt about a defendant’s guilt, as we saw in Hamid’s case. The new criminal codes go even further, articulating the appropriate bases for judgment based on elm-e qazi.[2] These new developments afford the possibility of holding judges accountable for their decisions.

My focus on Iran’s post-revolutionary criminal laws stems from a broader project on what I refer to as the Muslim mandate of mercy. While Iran is notorious for its severity in sentencing and has the world’s highest rate of execution per capita, the criminal codes also codify the Muslim obligation to be merciful through the notion of forbearance – a private right of the family of the victim in intentional torts, including murder, to forgo retributive sanctioning.

My analysis of legal practice in my article in the Political and Legal Anthropology Review serves as the backdrop for my current book project in which I examine the operations of this private right of forbearance and how and when it is exercised. I explore who, exactly, possesses the right to forgo retributive sentencing, how it works, and what guidelines regulate it, whether they are legal codes or social expectations, or both. I also seek to better understand the broader effects these forbearance provisions have on social norms and understandings of punishment.

In Hamid’s case, the family of the victim announced their choice of sanction during the trial. At this point, however, the defendant’s guilt still needed to be determined. But, in cases where the defendant is found guilty, it often takes years before the sentence is carried out. During this interregnum, there is a whole world of waiting, where the defendant is imprisoned and anticipates a sentence that could be carried out at any time – or not. The waiting period is often years, but it is also unknowable.

Aside from legal appeals and strategies, the waiting is the result of inaction on the part of the executioners, prison officials charged with carrying out the sentence. Even where the family of the victim loudly and forcefully announces its desire for retribution, time still intervenes. Although no regulation stipulates it, no law requires it, an informal waiting period affords reflection and perhaps reconsideration. One official with whom I spoke reasoned that the family of the victim is “hot” and needs time to cool off. The involvement of state officials, however unregulated, is nonetheless legally stipulated. Iran’s codes of criminal procedure articulate what could be referred to as an imperfect duty on the part of state officials to bring about reconciliation between the parties. Thus, while this religious duty is codified in both substantive and procedural law, there is little regulation of how to bring about reconciliation.

This period of waiting is often awash in frenetic activity, with doleful stops and starts and anguished appeals, but not only to the judiciary. Instead, numerous and varied actors partake in a veritable cottage industry of negotiation, what I understand as “a semi-autonomous field,” drawing from Sally Falk Moore’s classical essay, in which they work to convince the family of the victim to forgo retributive sanctioning.[3] This field, which I refer to as the forgiveness field, is populated by myriad actors who, for different reasons, get involved in saving the life of the defendant. This field is unregulated, informal, and often contested as different social actors vie for influence and sometimes renown.

Among the important actors in this forgiveness field are women, who not only are families of victims, but also families of defendants, defense lawyers, social workers, and even prosecutors. My article was an attempt to better understand the processes of criminal sanctioning, with special attention to women’s key roles therein. As my research has progressed, women continue to be important actors in attempting to bring about reconciliation. I argue that part of the reason for this is the persuasive impact that women, as mothers, can play in talking with mothers who have lost their children. This is significant because I have also found that families frequently delegate the final decision of whether to forgo retribution to mothers. Family members whom I have interviewed note the special relationship a mother has with her child because she carried the child in her womb. It is also not uncommon for women who have forgiven the right of retribution to use their moral authority to appeal to other mothers, who, in their grief, seek justice for the death of a child.

My interest in women’s role in forgiveness emerges in part from the way Iran’s criminal laws have historically calculated harm done to women. In cases of unintentional injury, in which a woman was injured, the compensation rate was half that of a man’s. Similarly in murder cases, if a man killed a woman and the woman’s family sought retributive sanction, the family had to post half of the rate of compensation (diya), because a woman’s life was worth half that of a man’s. In my article, I sketched out some of the arguments for this position, that men are the primary and legally-bound economic providers, as well as the arguments against this idea, that there is no basis for this difference in the scriptures. But the aim was to highlight the public debate over this highly contentious issue.

In the new criminal codes, Article 551 seems to provide for the possibility of equal diya: “In all cases of crime (jenayat) where the victim is not a man, the difference between the amount of diya and the diya for a man shall be paid by the state’s Compensation Fund for Bodily Harm.” This provision comes immediately after an article affirming that a woman’s diya in murder is half that of a man’s (Article 550). While it remains to be seen how Article 551 will be construed in private murder cases, the state has provided proportionate compensation in a recent case involving girls in a classroom in which the gas heater exploded, killing two students and badly injuring 27 others.[4]

Arzoo Osanloo is an associate professor in the Law, Societies, and Justice Program at the University of Washington, where she focuses on human rights, refugee rights, and women’s rights in Muslim societies and particularly in Iran.

[1] The other three are eqrar (confession), shahadat (witness testimony), and qassameh (sworn oath). 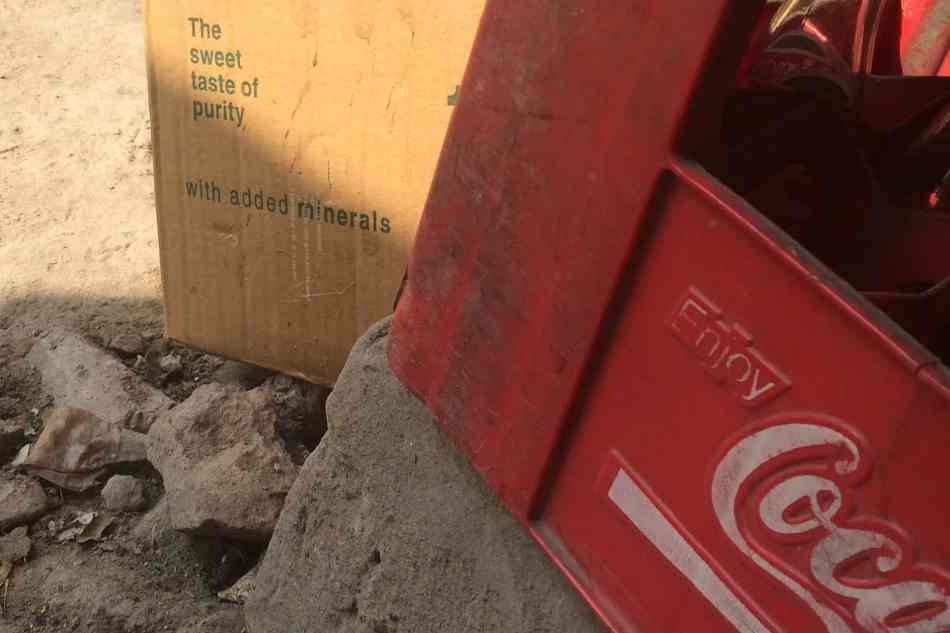 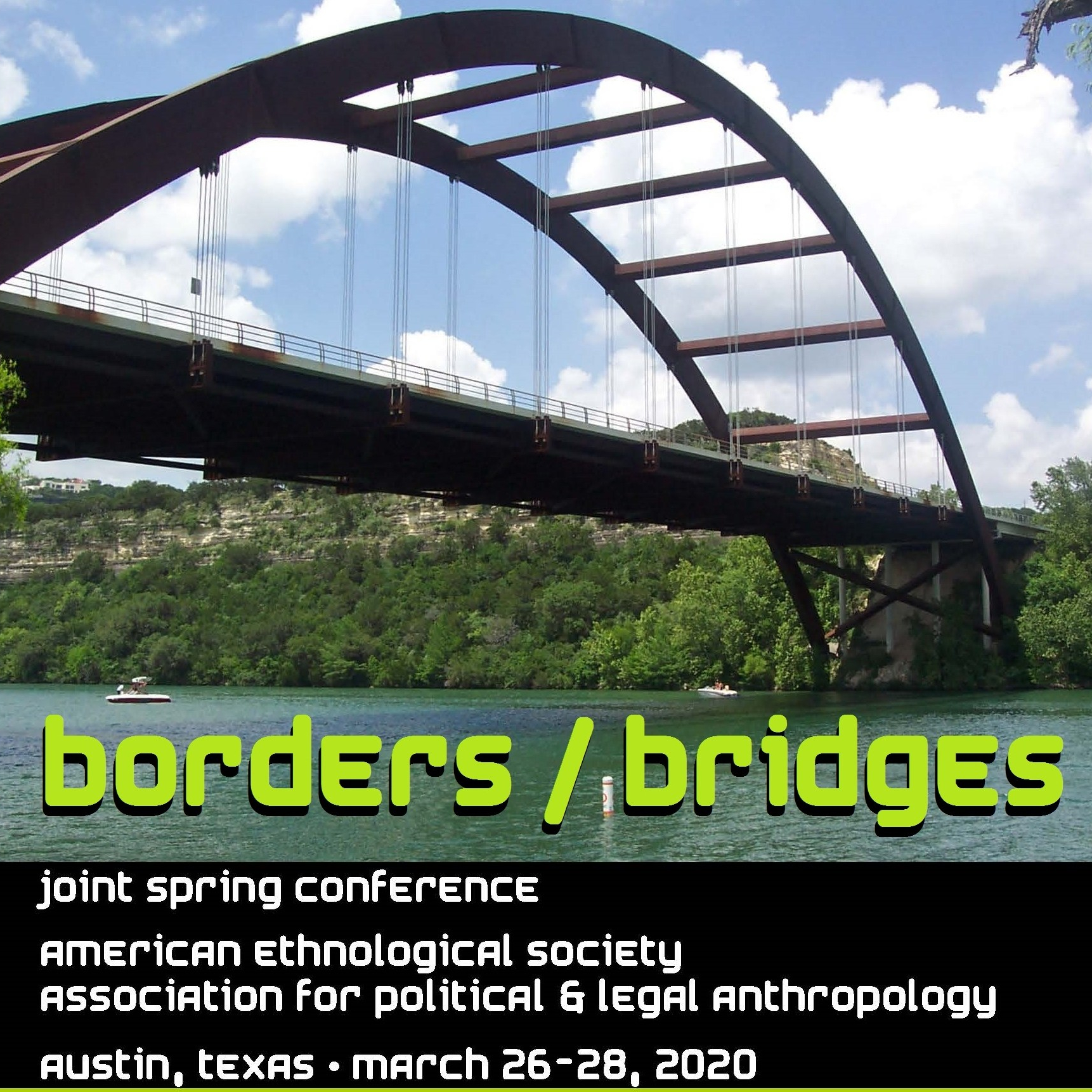 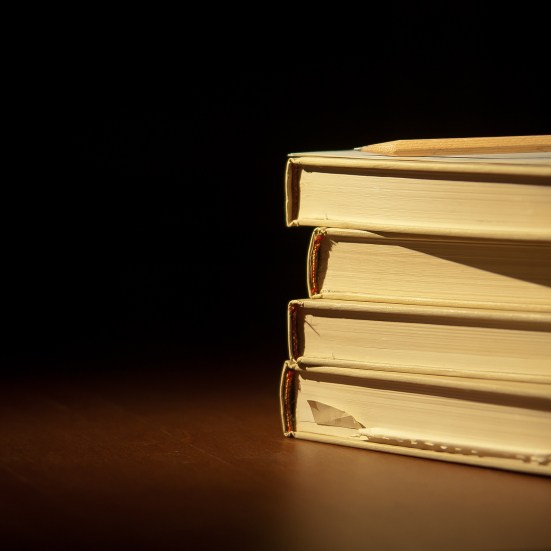 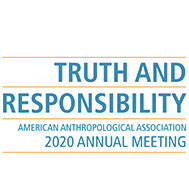