As a complement to the first part of our emergent conversation on offshore detention, we are including resources that provide insight into individual experiences on Manus Island and Nauru. As the conversation features perspectives of academics, activists, and refugee rights advocates, we recognize the importance of capturing the voices of those who have experienced detention. Although presented through mediated formats, the resources below provide firsthand accounts by asylum seekers who have detained by the Australian government.

“The Messenger” Podcast, chronicling the life of Abdul Aziz Muhamat, a Sudanese refugee living on Manus island, produced by the Wheeler Centre and published by The Guardian Australia 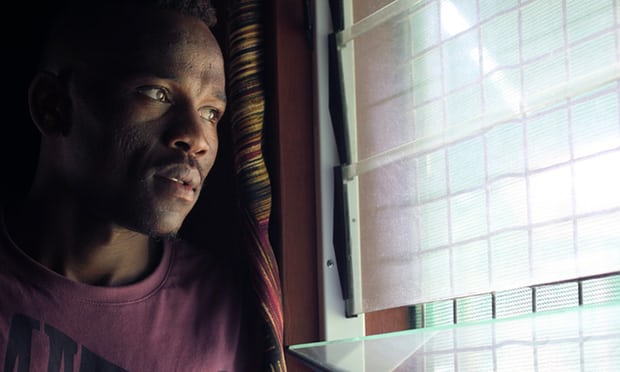 Behind the Wire, an oral history project documenting the stories of the men, women, and children who have been detained by the Australian government after seeking asylum in Australia

‘Chauka, please tell us the time’, a film about daily life in Manus Island, including a radio interview with Behrouz Boochani, the detained journalist who recorded the content using his smart phone, and a transcript of an interview with Boochani and producer Arash Kamali Sarvestani about the making of the film